Combining more than 25 years of experience in working with the industrial pigments and colorants sectors and titanium dioxide supply chain, Smithers co-located Pigment and Color Science Forum & TiO2 World Summit regularly unites key players from across the entire value chain for 2-days of the latest market insights, imformative presentations, collaborative discussions, and valuable networking opportunities, building on the inherent synergies between the pigments and TiO2 industries.

“A good mix of presentations and a nice blend of attendees from a wide range of industries.”
- Business Development Director, Huntsman Pigments

https://www.schlenk.com/
Schlenk Metallic Pigments GmbH is a leading international manufacturer of metallic pigments for the coatings, printing inks and plastics industry. Aluminum and gold bronze products in paste, powder or granule form as well as Vacuum Metallized Pigments and press ready inks are tailor for our customers. The family-owned company is based Roth, Germany and employs about 900 members of staff worldwide. With production sites in Europe and USA and application technology departments in Germany, USA, China and Southeast Asia, and also a global sales and service network make SCHLENK a reliable partner of a demanding and international clientele. In-house research and development drives the company's innovations.

With facilities located in ecologically sensitive landscapes SCHLENK has always found the need to contribute to environmental preservation and implements environmentally conscious activities with uniform standards at all international locations.

View all 8 board members 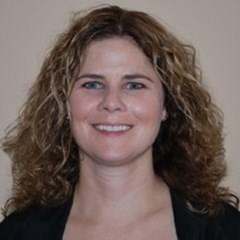 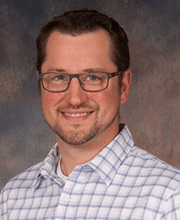 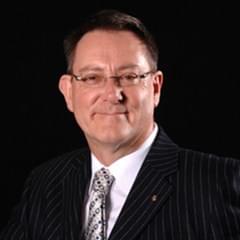 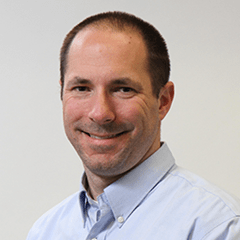 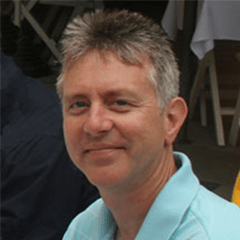 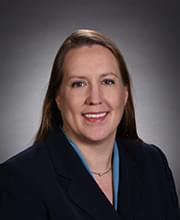 Lisa Clapp is the Vice President of Colors Technology at Sun Chemical Corporation with responsibility for research and development of pigments and pigment preparations.

Lisa did her undergraduate work in chemistry at Ball State University and received her Master’s of Science degree in Physical Chemistry from the University of North Carolina- Chapel Hill.

Dr. Andrew E. Smith received a BSc in Applied Science from University of Wisconsin-Stout in 2006. In 2010 he earned a Ph.D in Materials Chemistry from Oregon State University. Continuing his educational pursuits, Dr. Smith earned an MBA in Innovation, Change & Entrepreneurship from Xavier University in 2018.

After receiving a doctorate in Materials Chemistry in 2010, Dr. Andrew E. Smith joined the Shepherd Color Company as an R&D Chemist investigating disruptive pigment chemistries. In 2015 he assumed responsibility of the analytical laboratory and led a specialized business division in pigment surface functionalization.

In 2017, Dr. Smith joined the Uniform Color Company as the Product Engineering Manager where he was responsible for the product development and improvement of color masterbatch for North America.

In 2019, Dr. Smith joined the color revolution at Chroma Color Corporation as Technical Director where his responsibilities include Technical Service, R&D, Quality, and Regulatory for multiple sites.

Dr. Smith’s work has been published in 13 journal articles with 3 associated patents in pigment technologies granted. His work on the synthesis, crystal structure, and physical properties of transition metal oxides has been published on the cover of two journals and has been featured in the New York Times, Bloomberg News, C&EN, and National Geographic. Dr. Smith’s favorite color is blue.

Trevor obtained his Bachelor of Science and PhD degrees in Chemistry from the University of East Anglia & Cambridge in the U.K. He then carried out a 2 year Post Doctoral Fellowship in Synthetic Organic Chemistry at Georgia Tech. in Atlanta in the School of Chemistry.

He joined I.C.I. as a synthetic organic chemist, developing novel dyes and pigments; then became New Business Development Manager, spearheading the development of a range of new speciality chemicals. Trevor then joined I.C.I. Paints to head up the Colour & Pigment Technology Group.

As a Senior Research Chemist, Trevor had a strategic role developing new pigment dispersant technology relevant to the Decorative and Automotive Business Sectors. When I.C.I. Autocolor was purchased by PPG Industries in 1999, the team’s various achievements were recognised by becoming the Centre of Excellence for Dispersion Science for the global Refinish Coatings Business.

In 2008, Trevor started his own business called Expertas Ltd, which expanded to Expertas Global in 2016. He now consults on colour and pigment dispersion technology with global corporate companies.

Dr. Seubert received his bachelor’s degree from the University of Illinois and his M.S./Ph.D. from the University of Michigan, all in Materials Science and Engineering. He is a Research Engineer working in the Paint Research Group at Ford’s Research and Innovation Center. He has worked at Ford for the last 17 years and has explored a range of topics including UV/EB cure, scratch and mar, weathering and durability, and most recently, the measurement and modeling of paint colors.

Bill Eibon has been a leader in technology, industrial design and manufacturing of polymeric and coatings systems for over 35 years. He held a wide range of senior leadership and change agent roles during his three-decade career at PPG Industries. His commercial and operational experiences include Global Technical Director of waterborne coatings, color science, process engineering. He has been a thought leader for industrial color design, digital color assets and coatings technology for the global Automotive OEM industry. He has been actively scouting and developing disruptive technologies for the past 5 years.

Bill retired from PPG in February 2019. He is currently Founder and Chief Scientist at Adawe Material Science LTD where he focuses on collaborative technology and business development initiatives between start up and established entities. He serves as technical and executive advisor for several material science companies

He joined HygraTek LLC. as Vice President of Commercialization in Q1 2019. HygraTek is a specialty coatings company specializing in reactive surfaces.

He holds a BSc. Chemistry degree from Baldwin Wallace University, and has a passion for collaborative development & commercialization of leading-edge technologies.

Based in Southfield MI, Diane leads BASF Coatings Division’s Automotive OEM Technology Americas group located in USA, Mexico, Canada, Argentina, Brazil and India. After completing her doctoral research in Polymer and Physical Chemistry at the Max Planck Institute for Polymer Research in Mainz Germany, Diane began her career at BASF as a Global Research Laboratory Leader for Polyurethanes Specialty Systems at BASF Polyurethanes GmbH in Lemförde Germany. With her desire to get closer to the customer, she led a European Development team for Automotive and CASE (Coatings Adhesives Sealants Elastomers) Polyurethanes specialty applications. Diane transferred to Wyandotte MI to NA Research & Development department of Polyurethanes division acting as a liaison between European and North American sites. She coordinated regional and global projects for all industry segments after being promoted to Technical Manager.